The Fifth Estate was asked to create a suitable logo and branding for a new, high-tech start-up company, Copper Candle. Emerging from the worlds of show lighting and Virtual Reality, the company’s expertise is in previsualisation services and Extended Reality (XR) technology design and implementation. The client named the company with themes of ‘light’, ‘technology’ and ‘electronics’ in mind. It suggests a juxtaposition between the traditional, analogue image of a literal object – the Copper Candle – and the cutting-edge, digital nature of the business’s specialist environment. Or, as the client put it, “the digital/technological manifestation of an ancient but still relevant technology – an instrument of light” . . .

We worked with the client to create a brand that would resonate with potential customers. These would include designers, directors and producers in performing arts and show production, and those pushing the boundaries of immersive and experiential environments – in entertainment, leisure, attractions, architecture, film, television and gaming. Together we identified target markets, potential customers and competitors. We defined how the company should be perceived – as pioneering creative technologists, geeks, storytellers and artists. The identity would have a personality: it would be fresh, modern, creative, geeky, cheeky, versatile, environmentally and socially responsible, and adaptable to a range of different target sectors.

We produced a range of initial concepts and, after discussions with the client, further developments which refined the ideas into a prototype and, eventually, the final logo, which combines a copper-coloured flame face with the ‘geek’ glasses, plus a clean font in different weights. As an additional package, we added a versatile range of developments of the logo ‘face’ (soon nicknamed ‘emojis’) which could be used for the promotion of various services, initiatives and promotions via social media and other channels.

Upon its launch to the world in May 2020, Copper Candle had a bold, recognisable and versatile logo to underpin the friendly, creative nature of the company, as well as both the technical and creative aspects of its service offering.

“I really enjoyed the experience of developing my company brand with The Fifth Estate. Thanks to their understanding of the entertainment technology market, it was a very creative process, developing various concepts and ideas while keeping the brand on track with the company’s vision and aims. I now have a much stronger idea of the company and what we’re going to achieve, as well as a really cool brand with which to develop the company further.”
Client:Copper Candle
Services:Branding, Logo Development, Usage Guidelines 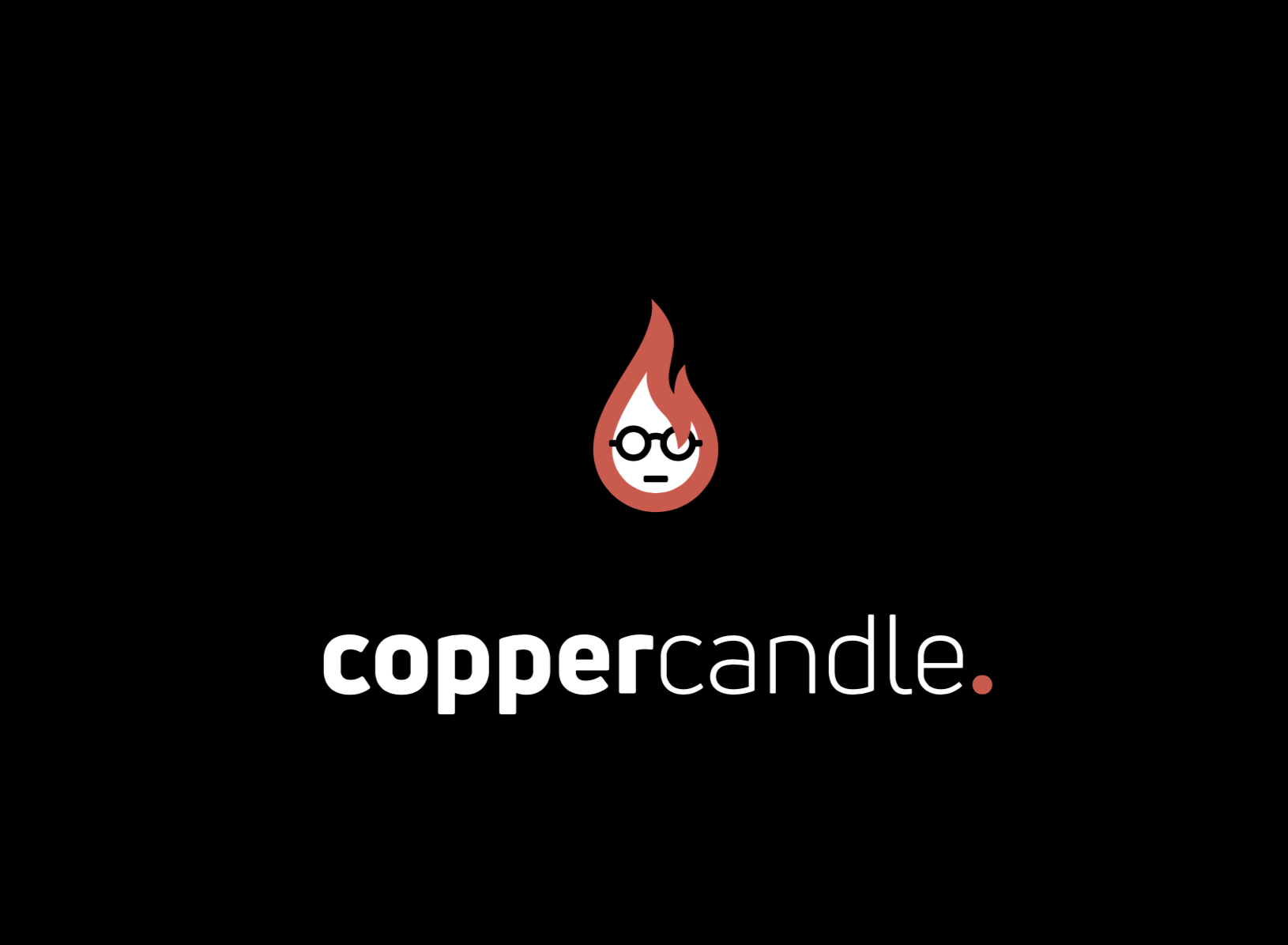 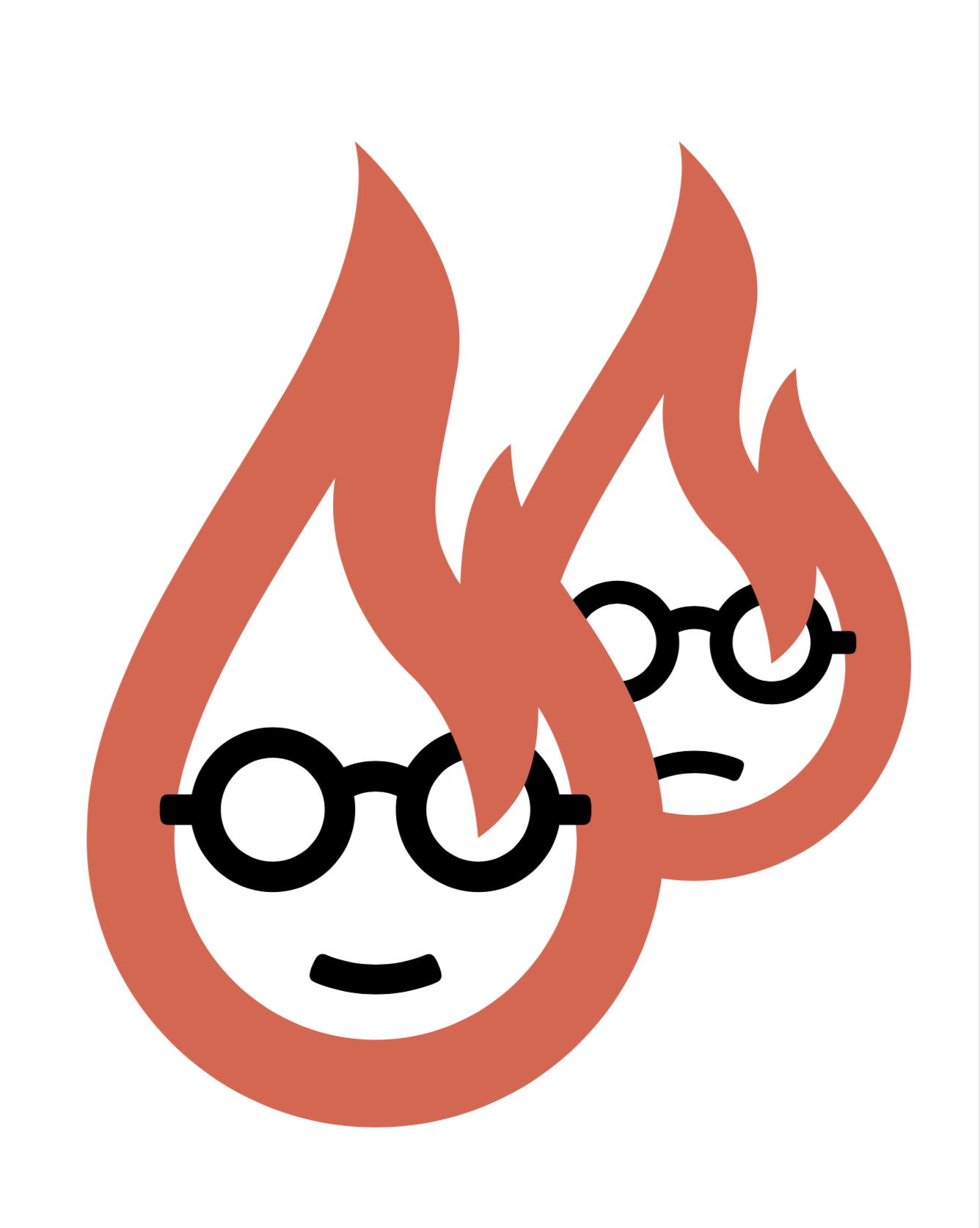 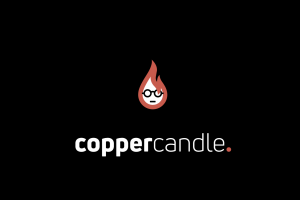 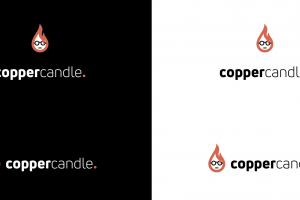 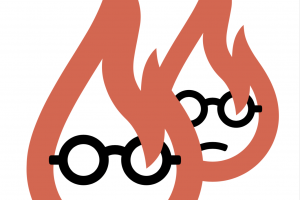 © The Fifth Estate.
This site uses cookies. By continuing to browse the site you are agreeing to our use of cookies.
div#stuning-header .dfd-stuning-header-bg-container {background-image: url(https://thefifthestate.co.uk/wp-content/uploads/2020/05/VR-image.png);background-color: #5e5e5e;background-size: cover;background-position: center center;background-attachment: scroll;background-repeat: no-repeat;}#stuning-header div.page-title-inner {min-height: 375px;}