A brighter way to amplify your communications.

More than a decade ago, we began producing news and content for businesses in the entertainment technology sector. Since then our content has been used to elevate our clients’ profiles and communication channels both online and in print worldwide.

Experts in all creative

Today, our team of creative content producers continues to provide businesses with engaging and relevant news, articles and blogs, alongside photography, video and podcasts for websites, e-marketing, newsletters, social media and print.

Our social media marketing expertise helps clients to identify the right channels for the right messages to further build and share their brands online.

Content is the voice of your brand so give it the focus it requires. Creating consistently engaging, relevant content is what we do. And it's what will take your brand from good to great in today's crowded communications environment. 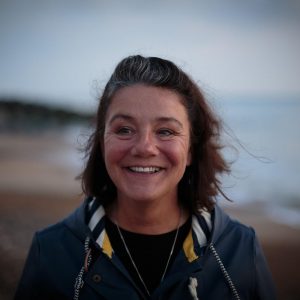 Sarah Rushton-Read
Founder & Creative Director
Sarah’s entertainment lighting and production CV is longer than most operas. From The Holland Park Theatre to an HND in Electronic Engineering in Theatre Lighting & Sound; from The Royal Opera House and tours with Pimlico Opera to lighting an award-winning garden at The Chelsea Flower Show; from Glyndebourne Festival Opera to Vari-Lite; and from event production company Studio 23 to Lighting&Sound International magazine – Sarah’s varied experience and rich insights made her uniquely placed to found The Fifth Estate in 2006.
Nor is that all. Sarah has long been a prime driver, and, more recently, organiser of the Knight of Illumination Awards, which celebrates excellence in lighting and video design, and along with lighting designer Paule Constable she is co-founder Women In Stage Entertainment (WISE). 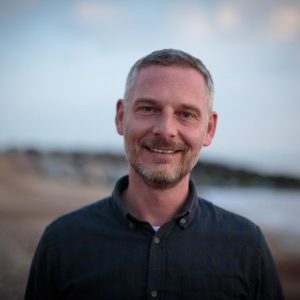 Lee Baldock
Account Director
Having interfaced with the complex inputs and outputs of leading monthly magazine Lighting&Sound International (LSi) for many years, 13 of them as Editor, Lee couldn’t help but generate a deep groundswell of trust and admiration among the captains of the entertainment technology industry. In 2017, feeling he had experienced 'A Magazine Deadline Too Far', he joined former LSi colleague Sarah Rushton-Read at The Fifth Estate, where his contacts, knowledge and journalistic experience have helped him to get away with it ever since. 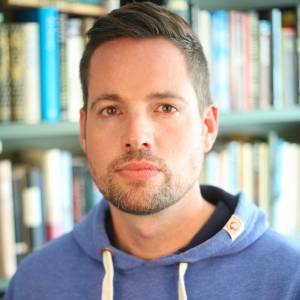 Torsten Højer
Campaign Director
Torsten joined The Fifth Estate in 2011, helping to drive growth and expand services. His fifteen years in journalism have taken him on a diverse journey through entertainment technology, counter-extremism, music, positive social change, LGBT+ related content and much more. He is editor of the LAMBDA Award-nominated anthology, Speak My Language and Other Stories, and has a degree in Sound Design.

Andrew Organ
Media & Events
The Fifth Estate brought Andy on board to grow the Knight of Illumination Awards. With over 15 years' experience in specialist publishing and events, he has a strong track record of building up magazine and event brands. He first stumbled into the entertainment technology world in 2015 when he began working with Lee Baldock as Commercial Manager of Lighting&Sound International magazine. After building up revenue across PLASA media EU, he was swiftly promoted to manage the PLASA Events and Media sales teams. Andy’s other passion is music and sound technology and his TV and film credits include music for 'The Sopranos', 'Six Feet Under', 'Equinox', 'Top Gear', 'Queer as Folk' and numerous television adverts. Andy has also released many albums under various indie labels in the UK, US, Japan and across Europe. 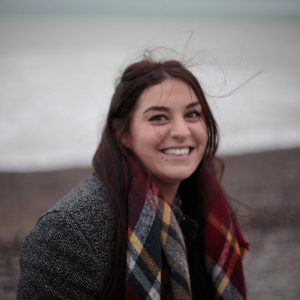 Genevieve Phythian
Digital Content Producer
Genevieve Phythian completed her apprenticeship in Creative Digital Media and slotted perfectly into The Fifth Estate jigsaw puzzle. Her NCTJ in Multimedia Journalism and her Online Social Media Marketing Diploma equally gear her up for the front line of innovative content creation for the agency, where the skills of authentic reporting are not lost in a maze of tweets. Somehow she still has time for digital graphic design, and takes care of the social media strategy so crucial today for the fevered attention that surrounds the lighting and video design world’s unchallenged annual highlight: The Knight of Illumination Awards. 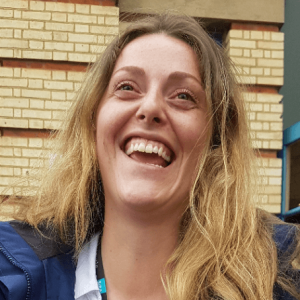 Sophie O'Neill
Research, Entertainment & Morale
Sophie joined The Fifth Estate in 2018 as an intern and, after proving herself to be UTTERLY INDISPENSABLE, joined the team full-time in May 2019. Sophie has a degree in Anthropology (her dissertation on Lemurs is still a subject of wonder at Oxford Brookes University), an uncanny ability to strike up firm friendships with anyone in under 30 seconds and is personally responsible for entertainment and morale at The Fifth Estate. 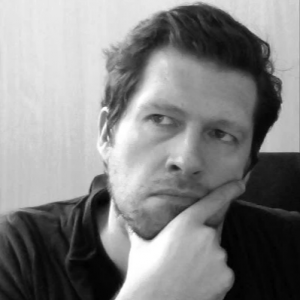 Simon Hargreaves
Graphic Design
A Lancastrian with twenty years experience in London, now based in Nottingham (on-sea!), The Fifth Estate brought Simon in to make use of his strengths in design and advertising. His aim is "to keep things simple - solve the problem by answering it correctly. The design should sell itself, articulating without explanation." This has been used to our advantage on several occasions. A client brief: "We are launching four new products, we need an A4 ad, but can't announce what's being launched until the show - and we need it by this afternoon!" Simon produced a very simple idea that worked in line with the brand's current campaigns - by that afternoon. But let's not try and push it all the time!
He is currently very busy with the ever expanding Knight of Illumination Awards and its expansion into the US. He does have his weaknesses, mind - a well made G&T, maybe with a pack of salt & vinegar. Class! 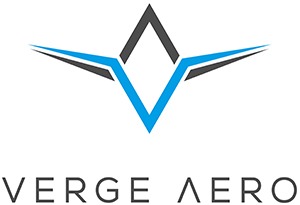 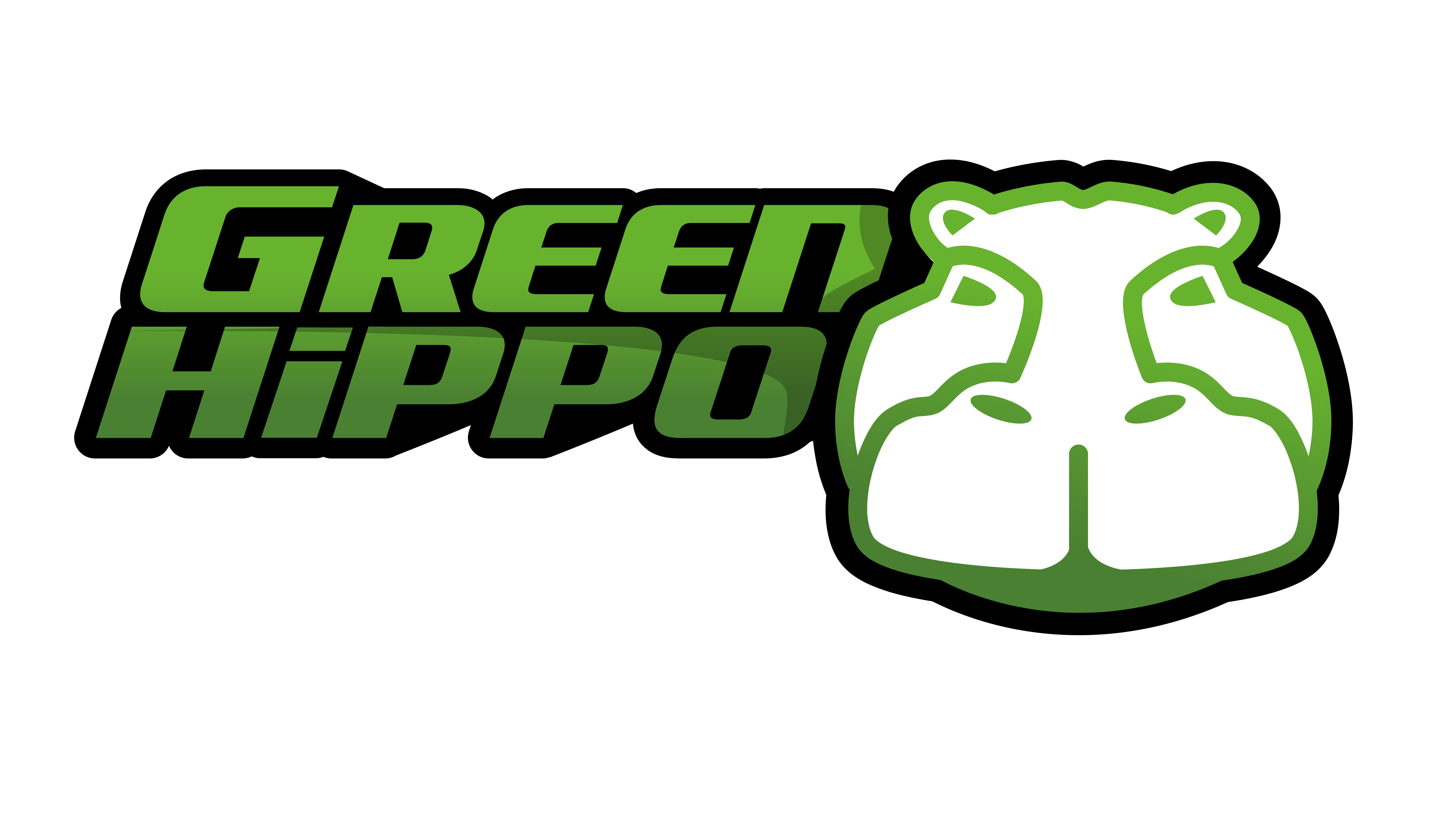 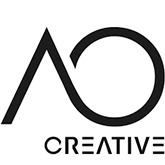 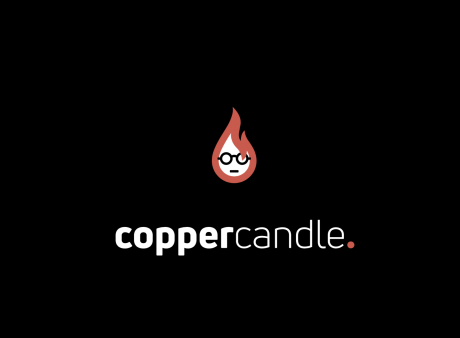 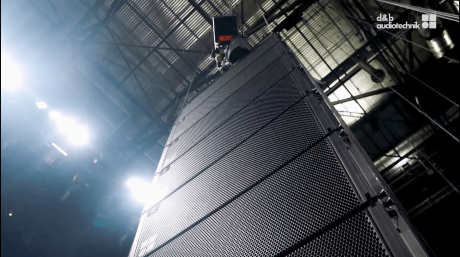 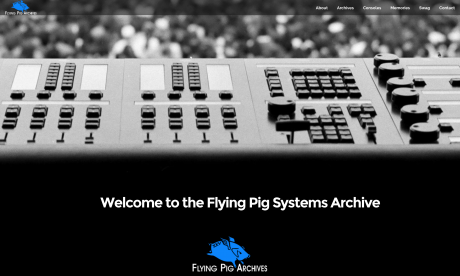 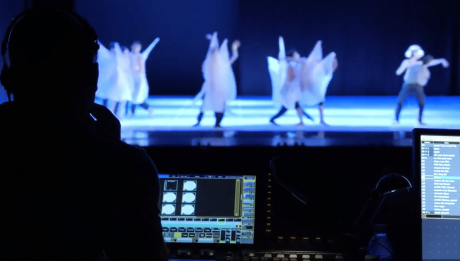 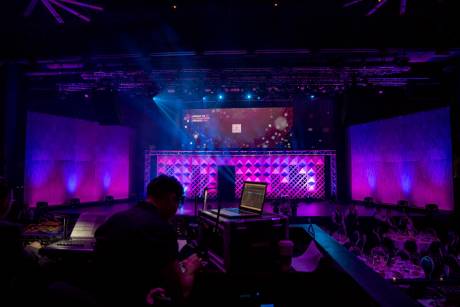 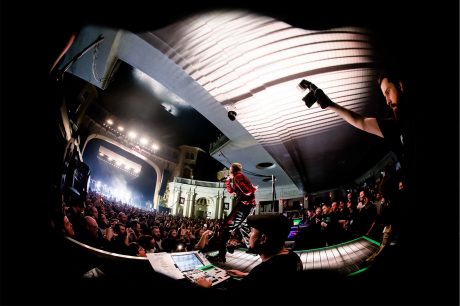 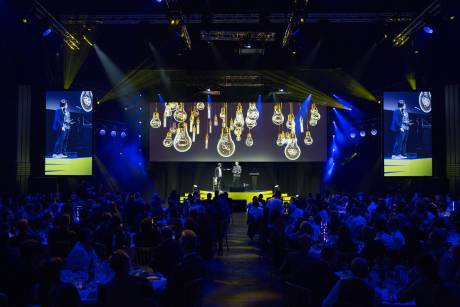 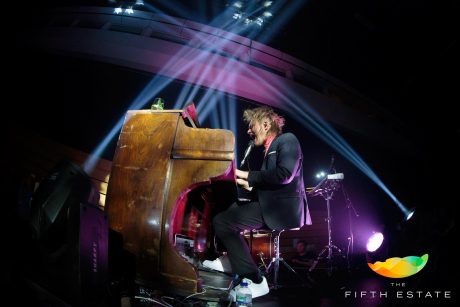 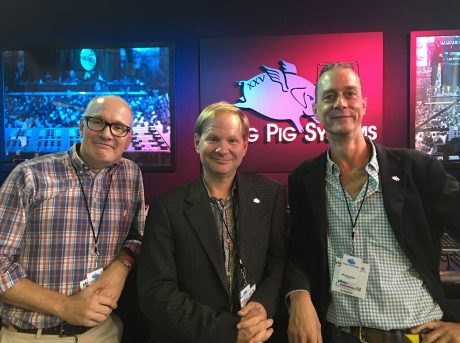 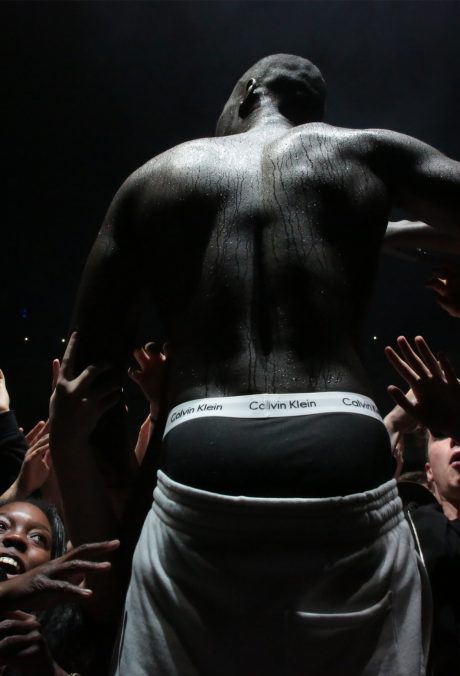 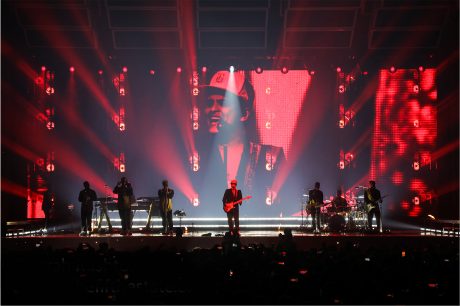 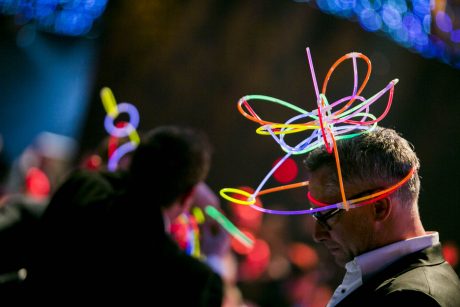 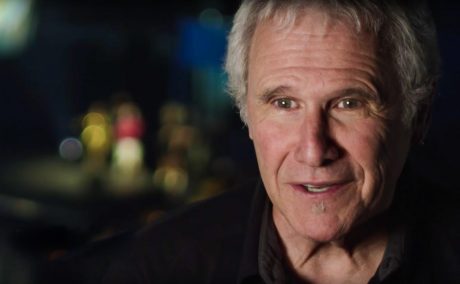 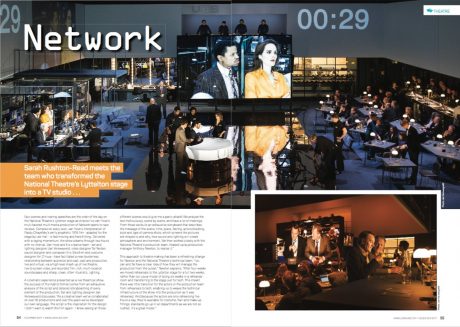 © The Fifth Estate.
This site uses cookies. By continuing to browse the site you are agreeing to our use of cookies.
div#stuning-header .dfd-stuning-header-bg-container {background-image: url(https://thefifthestate.co.uk/wp-content/uploads/2018/02/austin-chan-275638.jpg);background-color: #5e5e5e;background-size: cover;background-position: center center;background-attachment: initial;background-repeat: no-repeat;}#stuning-header div.page-title-inner {min-height: 600px;}